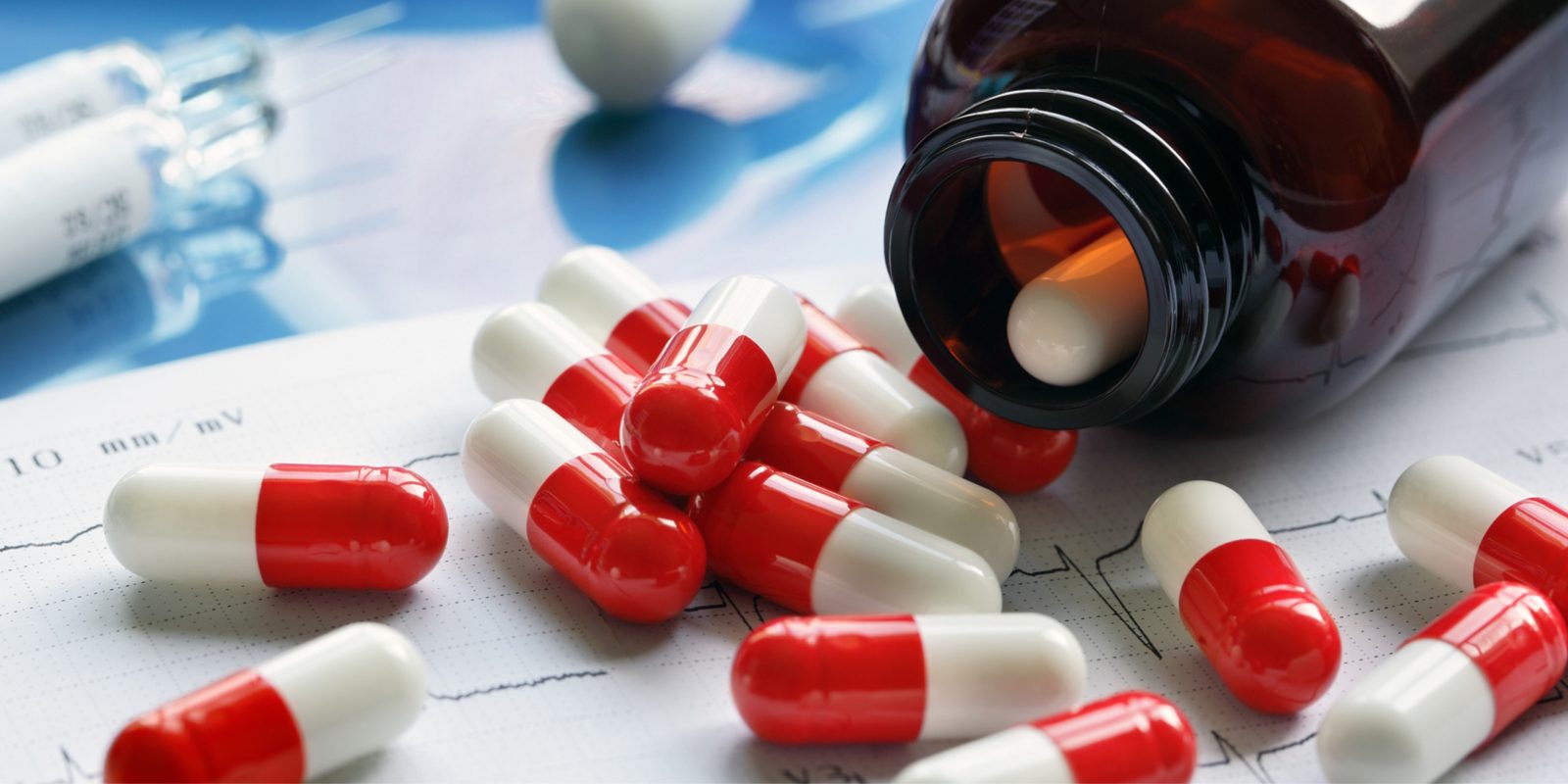 SAHPRA was launched in February 2018, replacing the Medicines Control Council (MCC) and inheriting a backlog of approximately 16 000 Category A medicine applications for both new registrations and variations.

According to Miller, Cipla has “a significant number of dossiers across about seven therapy areas waiting for approval. These range from treatments related to cancer to that of diabetes and depression.”

Miller added: “There is a lot of pent up demand and we are hopeful that, as more of our applications are approved, a number of our products would come onto the SA market for the first time.

“There is a lot of innovation among these products.”

He said that if these generic products are launched in SA, prices could fall by up to 60% for consumers.

“So, affordability will become that much greater and the number of patients that can get access to these medicines would increase – both in the private and public sector,” he said.

Originating from India, Cipla has increased its footprint to over 100 countries during the past 80 years. Its portfolio includes over 1 000 products.

“In both we have taken on the digital approach seriously,” he told Fin24. Cipla acquired a 30% stake in SA digital health company Brandmed for R65m in April this year.

“We believe the movement in the world is from illness to wellness. People want to be more proactive in their approach to healthcare,” said Vohra.